Top places you should visit in Georgia 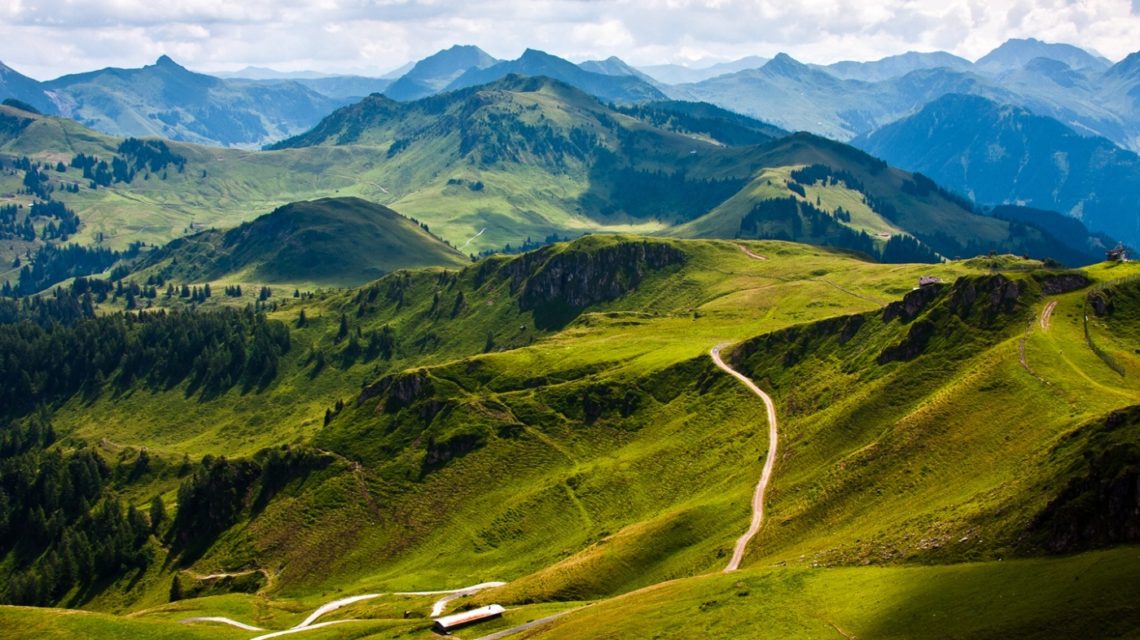 The last few years, Georgia has finally received international attention. And, it’s definitely is the perfect destination for hiking and adventure. From the peaks of the Caucasus mountains to the semi-desert Kakheti, the rocky coast of the Black Sea to the lush forests of Imereti, there are landscapes and many traditional activities that can surprise and satisfy every taste. Here is a bright history of conquests, the Soviet past, progressive art and amazing national cuisine, all this are a serious argument for a detailed study of this mountainous and hospitable country.

Europe, Asia or the Middle East? The capital of Georgia can be called a hybrid, formed at the junction of various influences. Religion, culture, food, folk architecture and way of life here everything is emphasized Georgian and not similar to anything else in the world. If you still have no idea what it all means, it means that the trip will definitely surprise and will giveyou dozens of memory about this country. The largest city in Georgia offers an attractive mix of East and West. Spend at least a few days to get know Tbilisi because here every street and even a bakery is authentic and interesting. 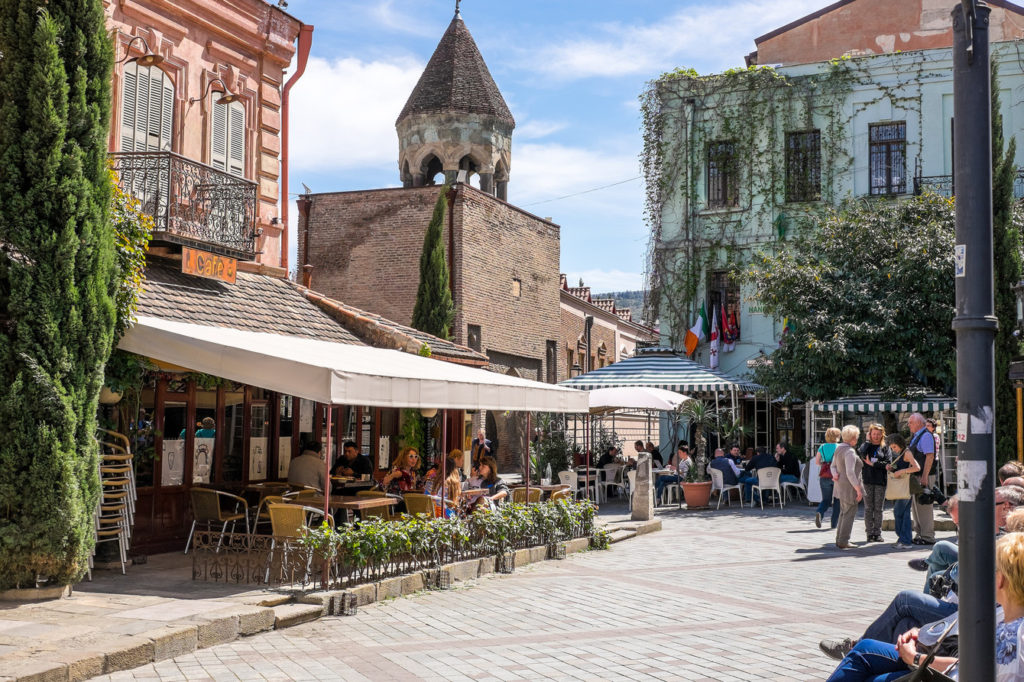 The small town of Kazbegi is surrounded by the Great Caucasus fantastic mountains with snow covered tops. Gergeti Trinity Church, towering above Kazbegi at an altitude of 2000 meters above sea level, is a must see.

Wine is the national drink of Georgia which is not surprising because this country is a pioneer and a leader of viticulture and winemaking. Wine and religion go hand in hand in Kakheti. This area is also famous for its monasteries (such as Gremi and Nekresi), proudly towering on the mountain tops. 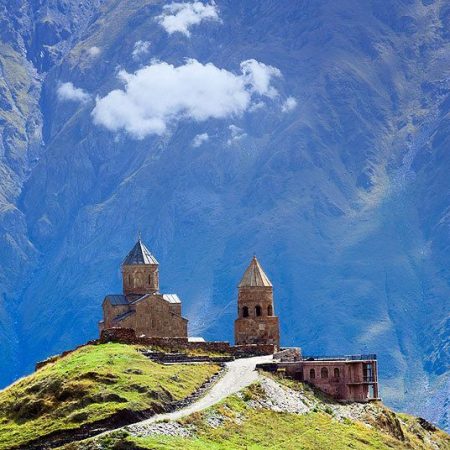 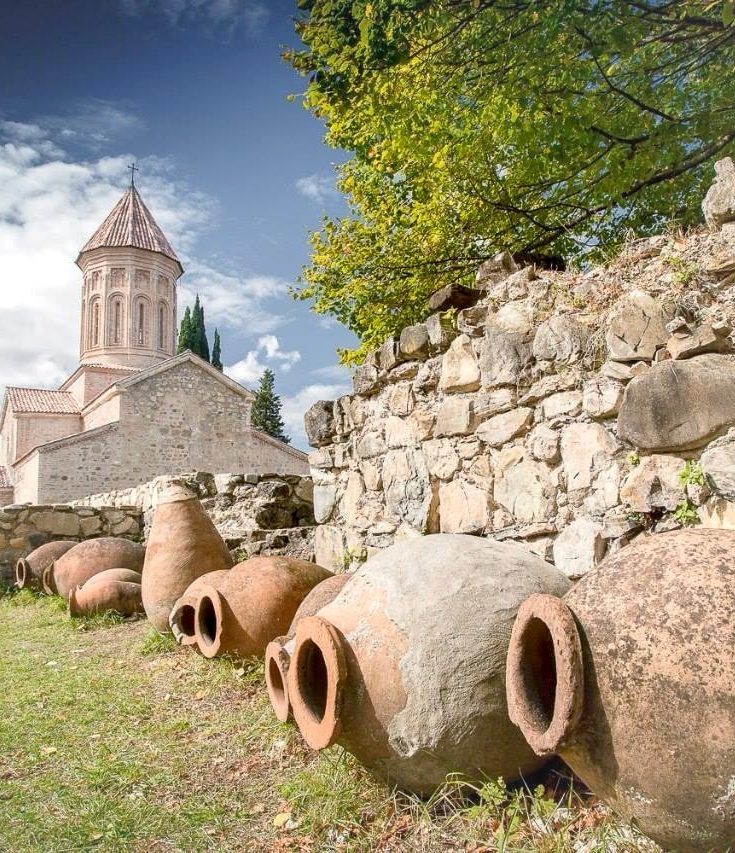 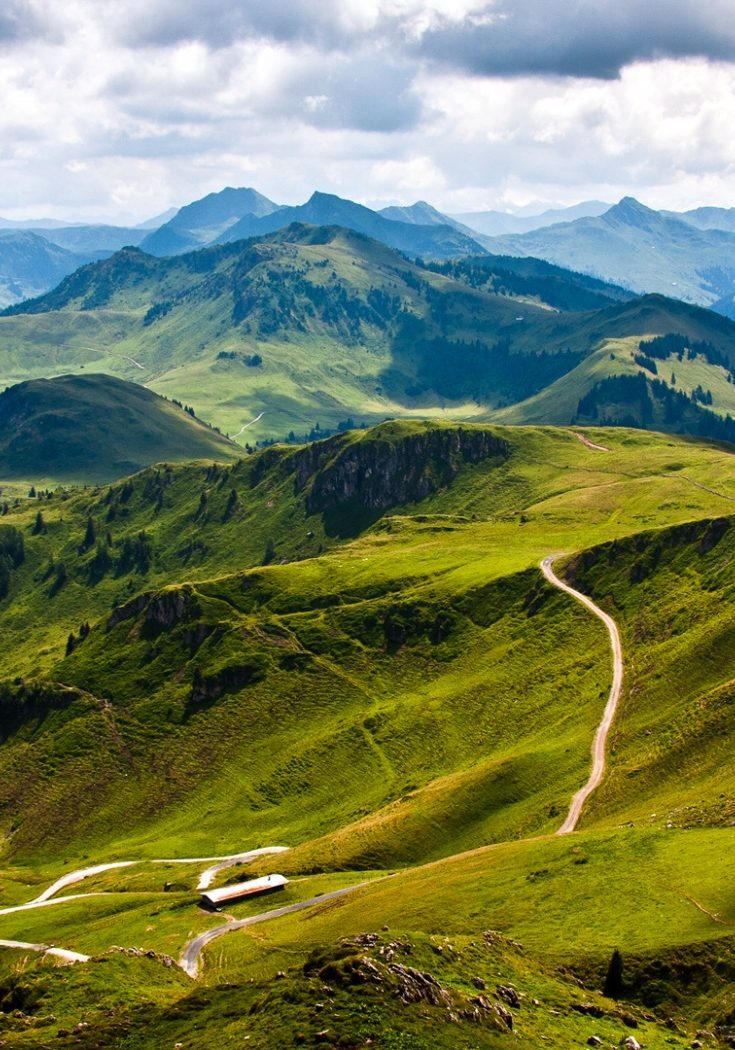 Located on the slopes of Mount Erusheti, Vardzia was built in the 12th century by local residents seeking refuge from the invading Mongols. If you want to get acquainted with the dark and not very tourist side of the history of Georgia, visit the native village of Joseph Stalin. The notorious leader of the Soviet Union was born and raised in Gori, less than 100 km east of Tbilisi. One of the first things you will see after arriving in Gori is a huge Stalinist poster advertising the local grocery store. The main avenue still bears the name of Stalin, as well as the city park and a number of civilian buildings.

Batumi, the Black Sea resort and the capital of autonomous Adjara, is considered a mecca for card players and sunbathers. Unlike other Black Sea towns, Batumi has a special charm. The local architecture is original and absolutely wonderful: here is an ultra-modern Alphabetical Tower, built as a tribute to the Georgian language. There are an amazing Orta-Jame mosque (about 30% of Ajarians are Muslim), incredible traditional cuisine, presented in first-class restaurants and in street stalls, two busy markets and the second largest botanical garden in the world.

They say that those who did not see Svaneti did not see Georgia. Svaneti is the place where you will meet the most fascinating landscapes of the country and get acquainted with the unique cultural experience. The remote villages of Svaneti, located in protected valleys, are surrounded by stone towers. Mestia is the main center of Svaneti and has a developed tourist infrastructure and a delightful museum of ethnography. From here you can go hiking in the surroundings, including the popular three-four-day trip to Ushguli, one of the highest villages in Europe. 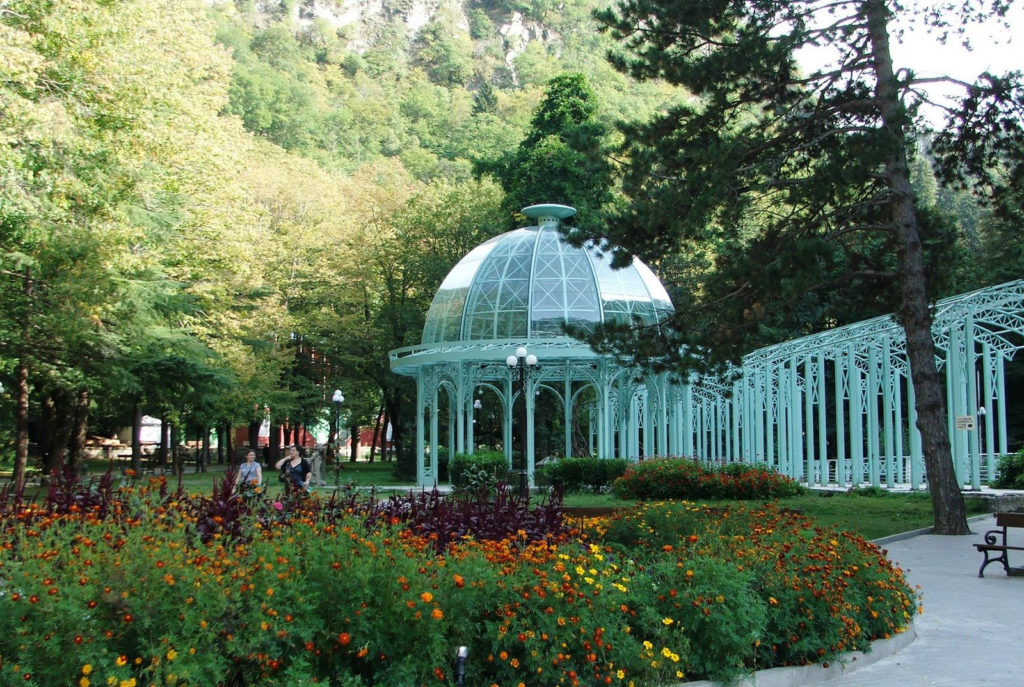 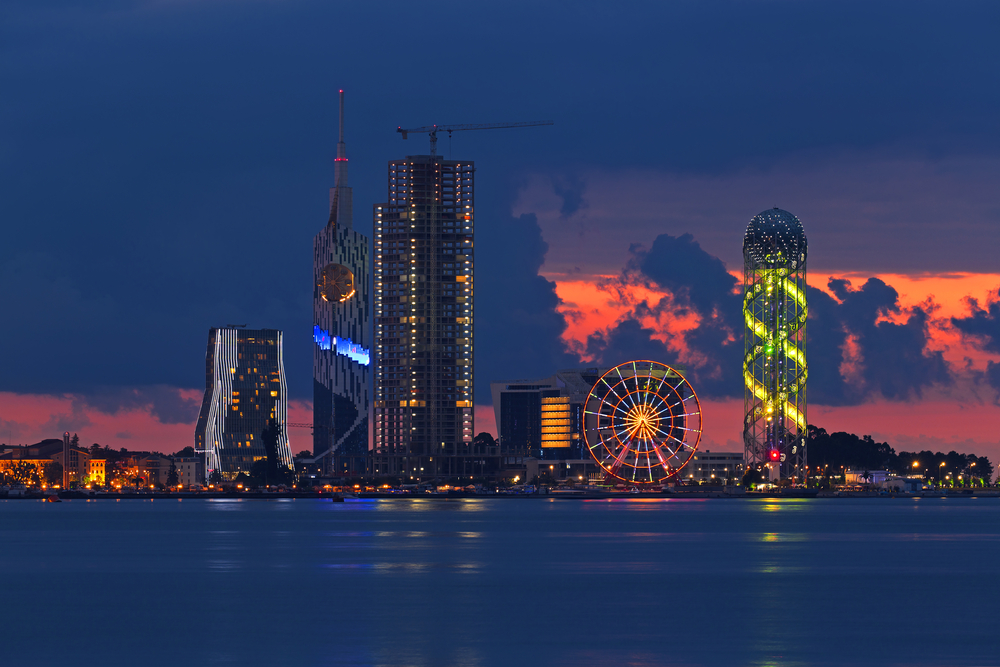 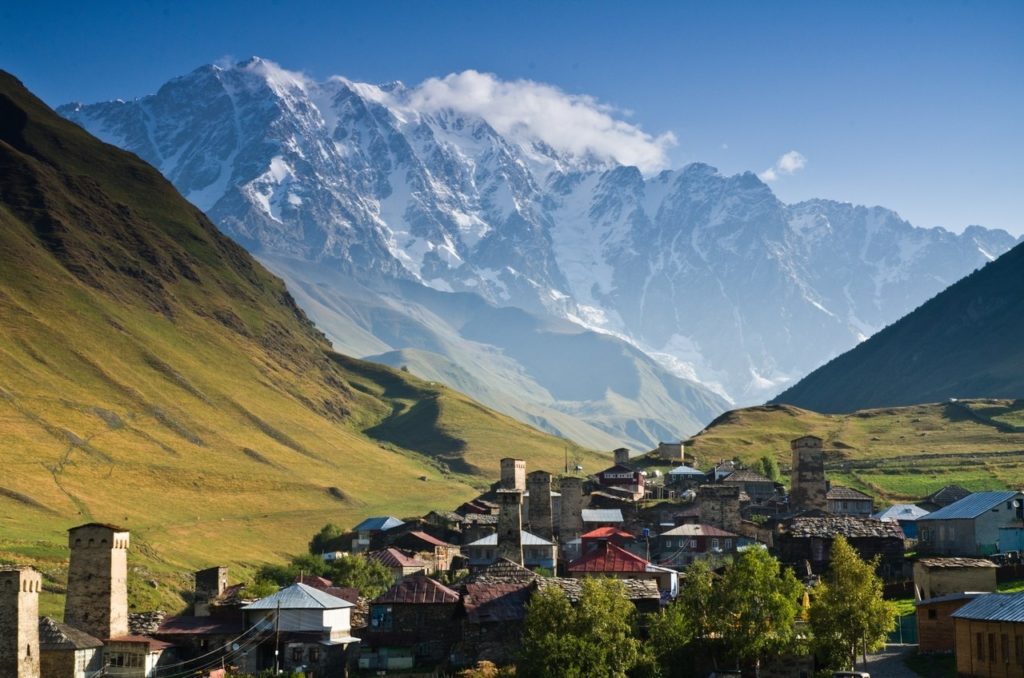